Well the first entry for #LiveryContest2016 came in today from PTG FOX so it’s time to start a post that lists all of the entries as they roll in. 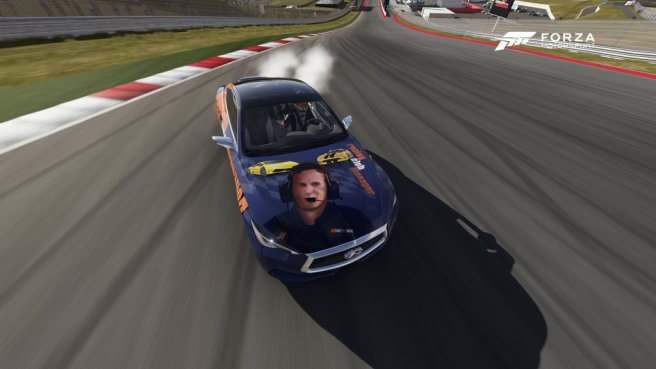 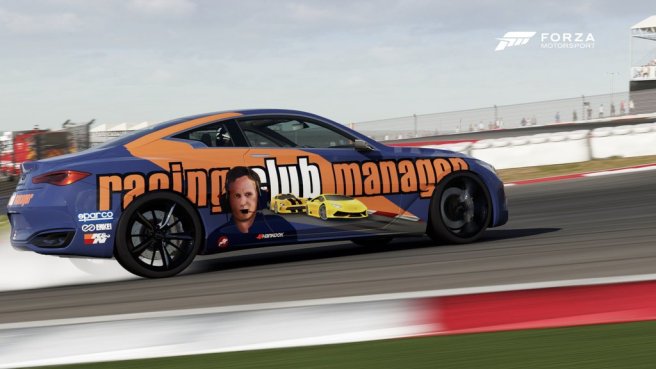 Here is a short video clip showing the side and bonnet. [MP4 via Twitter]

2015 Nissan Altima Super V8 – Mostly white with orange and dark blue highlights. Photos were taken by PTG DAN0 408 and they came out amazing. This is the first time I’ve ever drooled over a Nissan Altima. 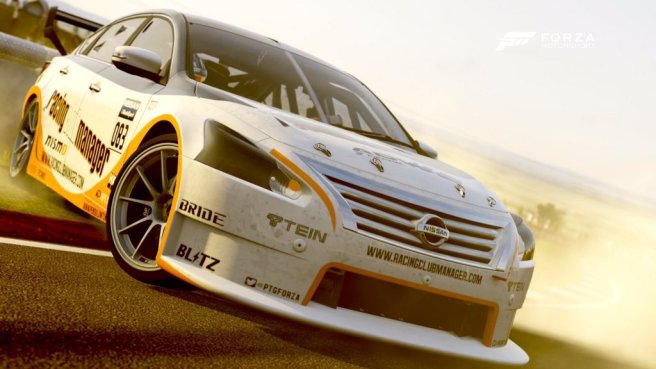 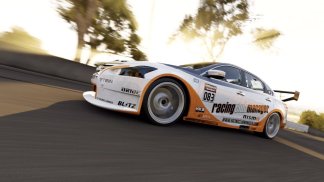 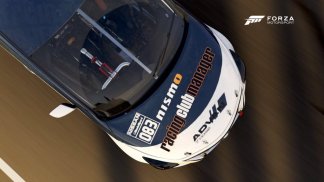 One of the best Forza racing livery creators just tweeted this 2011 #35 SLS GT3 out on deadline day. Great work. 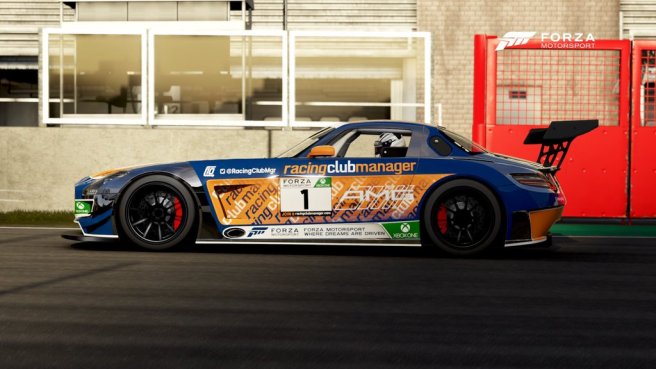 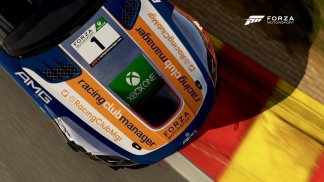 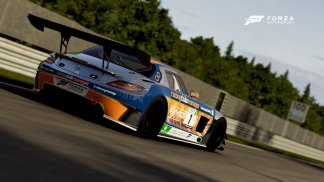 This 2015 Chevrolet Daytona Prototype is white with orange/blue highlights and gives off a sort of southwestern vibe. Slap this livery on and take some laps around COTA for maximum effect. 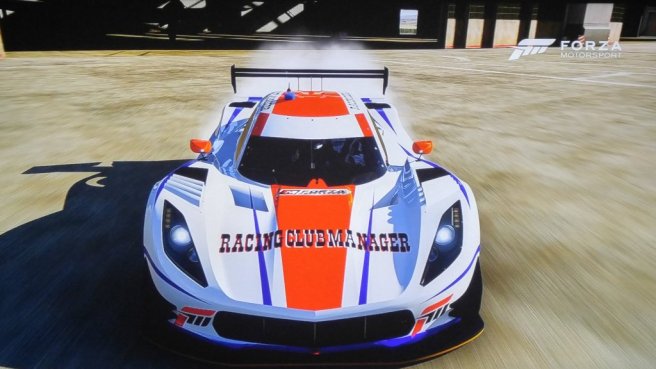 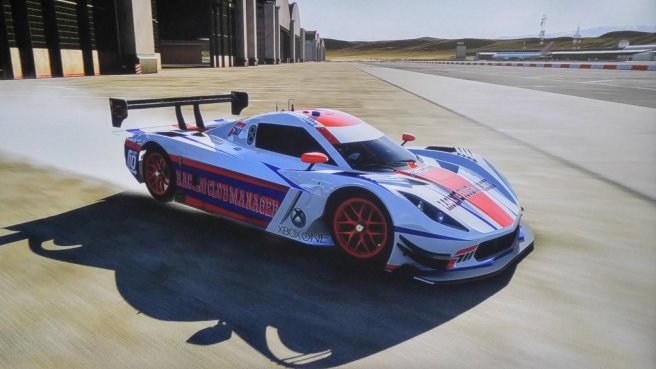 Dr Hoc of RDUX fame tried his hand at a Racing Club Manager livery on this Toyota Supra. Definitely getting brownie points for provided shots at my home track Limerock. Thanks for the submission Dr Hoc. 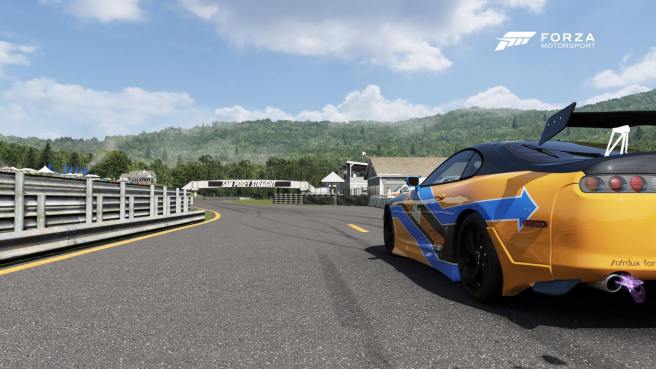 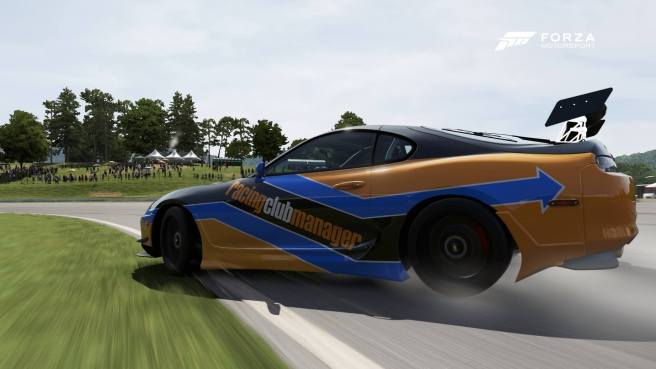