Wow it’s been a while since I posted anything, but I just haven’t had any major site updates since launch. I have fixed and tweaked a few things here and there, but nothing major to report. If you don’t follow me on twitter and you want more contact about the site and what we’re up to, follow @RacingClubMgr. We post almost every day.

I have been working on and off to get support for teams and multi-class racing into the site and I now finally have something to show you guys.

This first image is the dialog that you are going to get when you click “Add New Series” on the manage races screen. You will now be able to name the series and give the series a type before creating it. The types are Standard, Multi-Class, and Teams. I think the types are pretty self explanatory, so I won’t go through them. Once you click the Add button, the dialog will close and the Manage Races screen will refresh the list and you should see your new series.

The second image shows the Manage Races screen with some new features added. Next to the Points drop-down, you can see a link “Edit Type/Edit Teams” Teams need to be defined for each series, because teams can change from series to series, but should remain the same for each race in a given series. If your club does things differently, CONTACT ME and we’ll come up with a solution together.

The third image is what you would see when you click the “Edit Type/Edit Teams” link. On this dialog you can change your series type or edit teams.

Clicking “Edit Teams” gets you to this screen. This screen allows you to add new teams, remove teams or edit the name and members of existing teams. Right now this screen is set-up so that a racer can only be a part of 1 team per series. I couldn’t think of a reason to allow anyone to be on multiple teams for a given series.

I am about 75% done with the team support and will be moving on to multi-class support next. Apart from a few things left to do on the screens I am showing you here, I still need to come up with the results output for team races and series before I can move onto mutli-class support.

On the heels of the Forza 6 announcement, we have added Forza 6 as an option when creating a new club. Obviously we don’t know what tracks will be in the game, so you will not be able to schedule any races. You will be able to start a club based around the game and start recruiting members now. 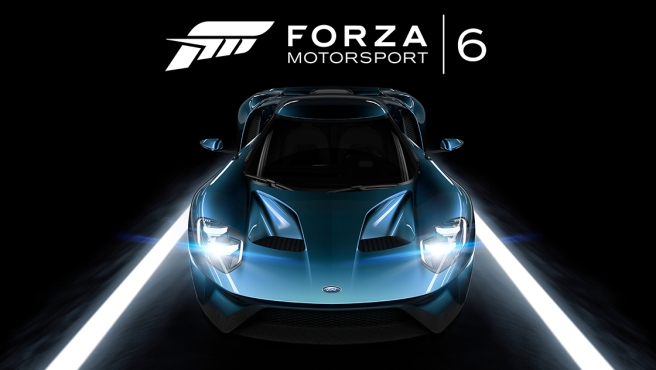 We now support RaceRoom Racing Experience and their 47 tracks/variations. 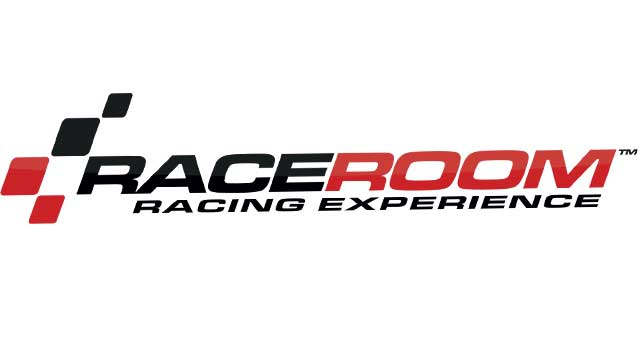 It’s official, head over to www.racingclubmanager.com to create your club and start recording data. I can import your old data if you provide it to me, free of charge!

I have started developing what is going to be in release #2 and have some updates for everyone. First of all, I will be publishing the Racing Club Manager site by the end of next week. January 16th at the latest.

The features that will be in release #2 include the ability to enter results for multi-class and team enabled races. Enabling that will impact the results outputs for each race, series, and the leader boards so work will need to be done to display results correctly.

A minor change that I have already developed and will be available in Release #1 is seeing ties in the series standings and leader boards. Obviously it’s possible to end up with the same amount of points as another racer by the conclusion of a series so I needed to be able to show those ties. Below is a screenshot of the series standings on a race detail screen showing that the final standings ended with racers having the same result.